Netherlands soccer jersey offered here. To begin with, let us introduce the best seller in 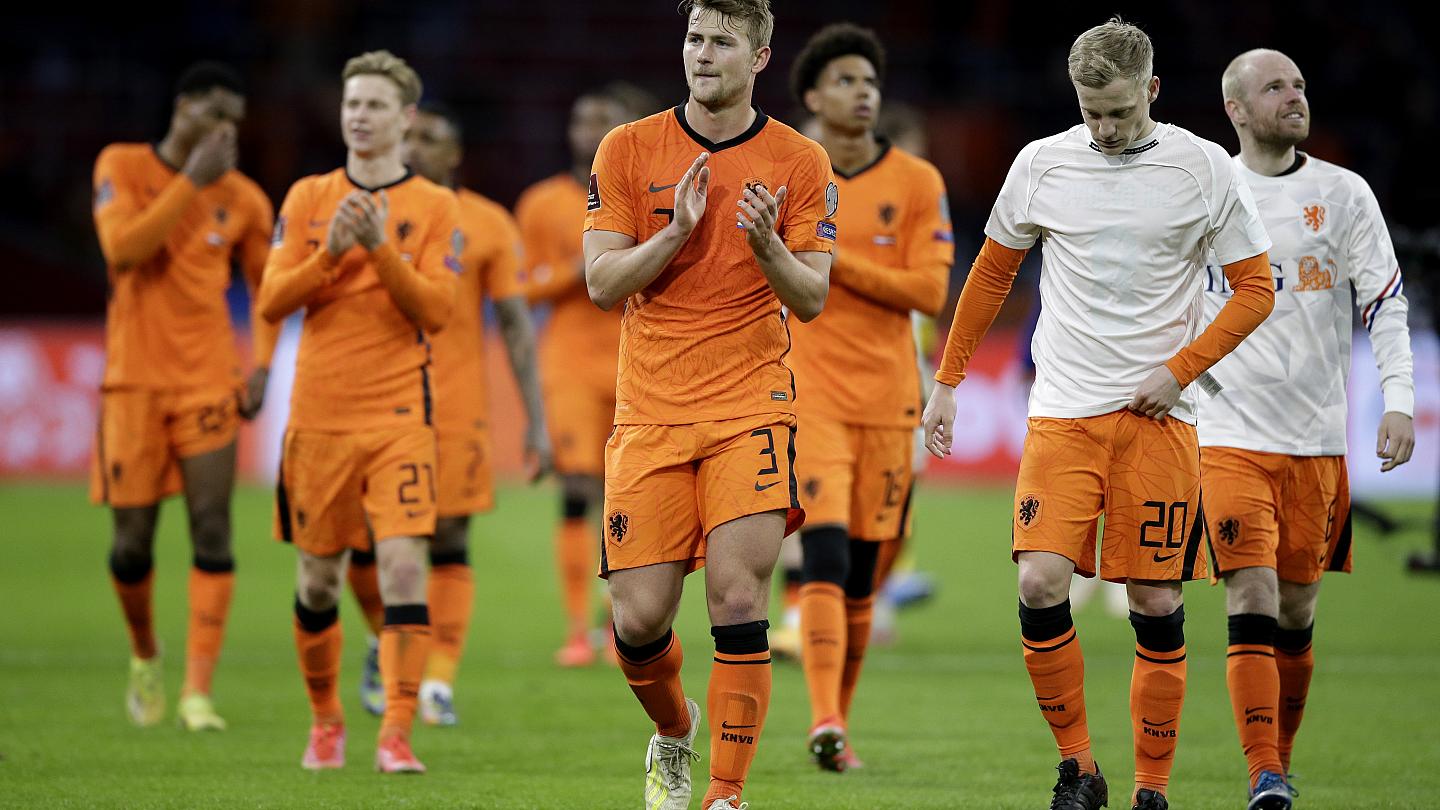 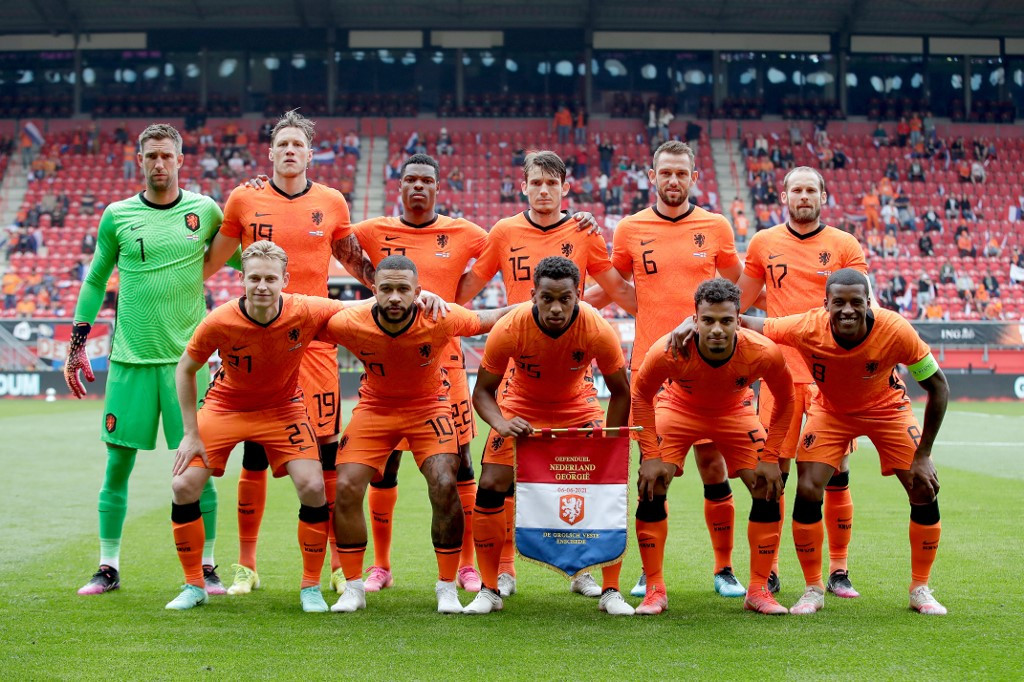 The Netherlands has participated in ten FIFA World Cups, participating in the final three times (in 1974, 1978 and 2010). The Netherlands' first two tournament appearances in the 1934 and 1938 editions saw them lose first-round matches against Switzerland (1934) and Czechoslovakia (1938).

They have also appeared in ten UEFA European Championships, winning the 1988 tournament in West Germany.

He is a retired Dutch professional footballer. In 2010 he was named UEFA Midfielder of the Season and one of the three best midfielders in the world by FIFA. So far, he ranks first in the ranking of players with the most appearances for the Dutch national soccer team.

Born on 6 August 1983, he is a Dutch football manager and former professional footballer who played as a forward. Considered one of the best strikers of his generation, he is the all-time top scorer of the Netherlands men's national team and now occupies the top spot in the Dutch national football team's top scorer rankings.

He was born 12 August 1983 who is a retired Dutch professional footballer who played as a striker. Huntelaar was described as a "prolific striker" with a "brilliant first touch" and was compared in style to players such as Marco van Basten and Ruud van Nistelrooy. Now he takes second place in the Top goalscorers rank of Netherlands national football team.